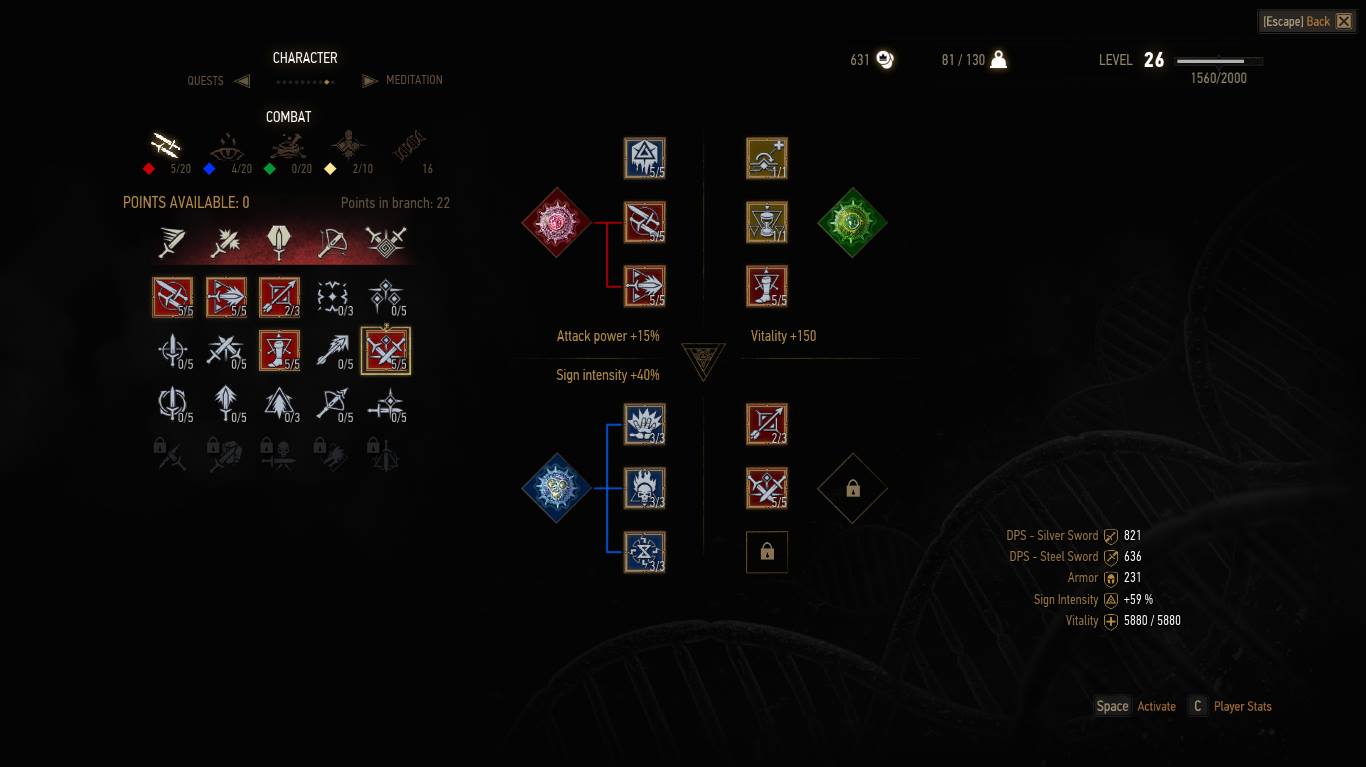 None of the merchants or blacksmiths seem to sell armor so far. What exactly is the difference anyway? You can always lower the difficulty if need be, but the game seems to get easier over time, not harder. Might up it to Death March at some point. Use the Yrden magic trap sign as often as possible to slow them down, and dont over extend yourself on an attack. But everyone here has given some great tips! One thing I did on that quest is remember where the wraiths spawned, and stood relatively close but not too close, otherwise they don't spawn there it seems and killed it while the wraiths were spawning so there was 1 less to deal with from the start. Thing is, it's horribly inconsistent. 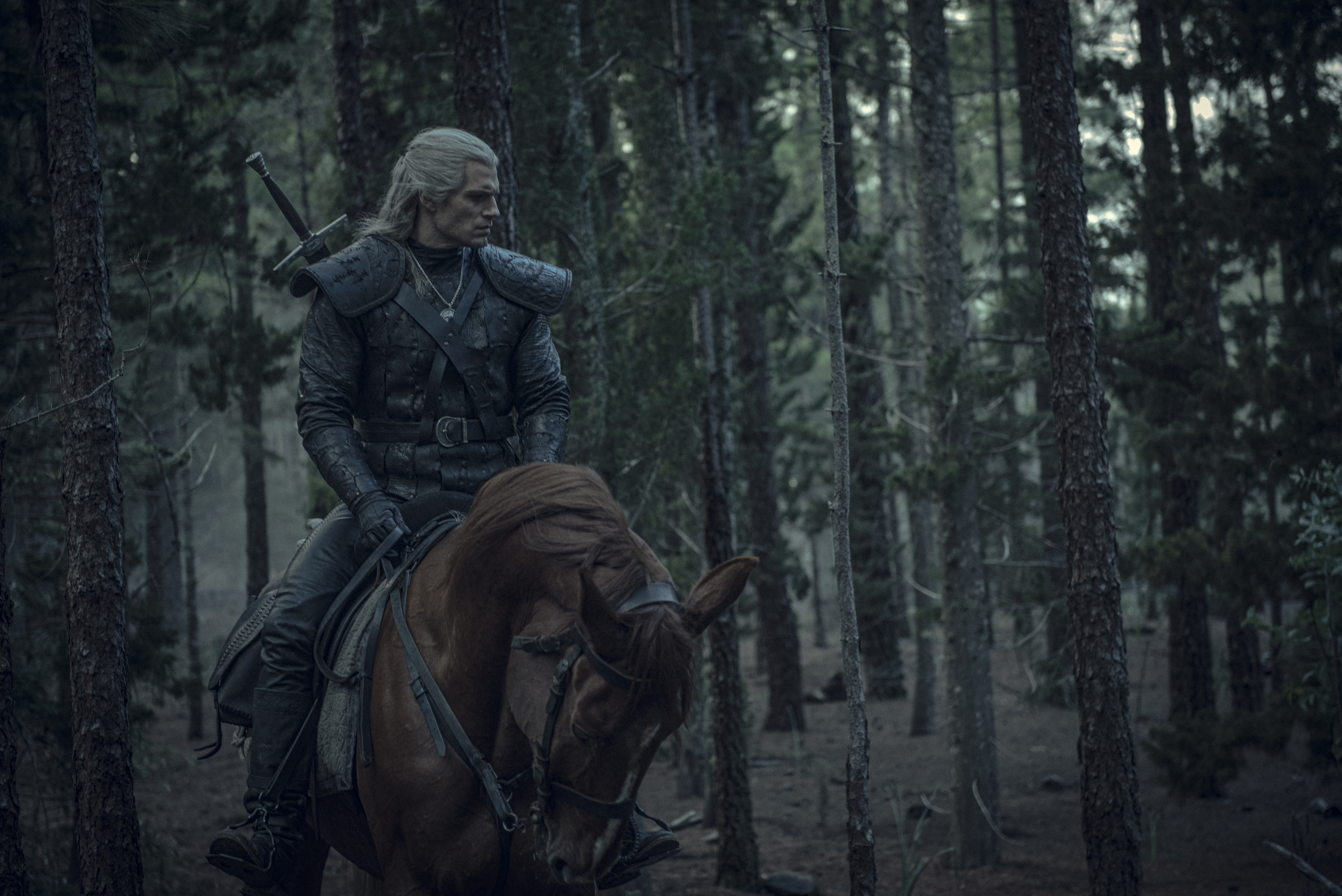 The first 10 levels of Death March was fun. I'm still kind of new to gaming, and had never played any Witcher games before. I think it's the best difficulty to play on, or at least it is for me! I expected a man or woman to come out and thank me. But I meant this one: You're welcome! Playing W2 on Hard or Dark will make W3 easier, I certainly found that the case after completing W2 on Dark. At this point I'm level 12, feel like I'm over-leveled, and it's a little too easy. 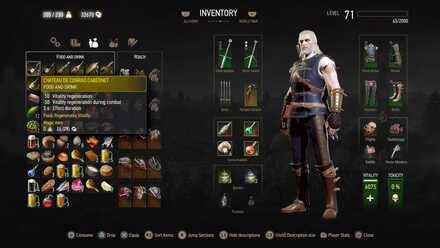 Which sucks, but at least I'll have a fresh try when I get back this. Regardless, the game made me care enough about this little village to not let a few bandits take advantage of its citizenry. Originally posted by rawfiul:I loved the idea but i am terrible at hack and slash games and im pretty sure the combat will disturb me a lot on hard difficulty. No fear: You have 38 seconds to do so. I was a little disappointed by the lack of combat variety.

Ran the Gauntlet Achievement in The Witcher 3: Wild Hunt 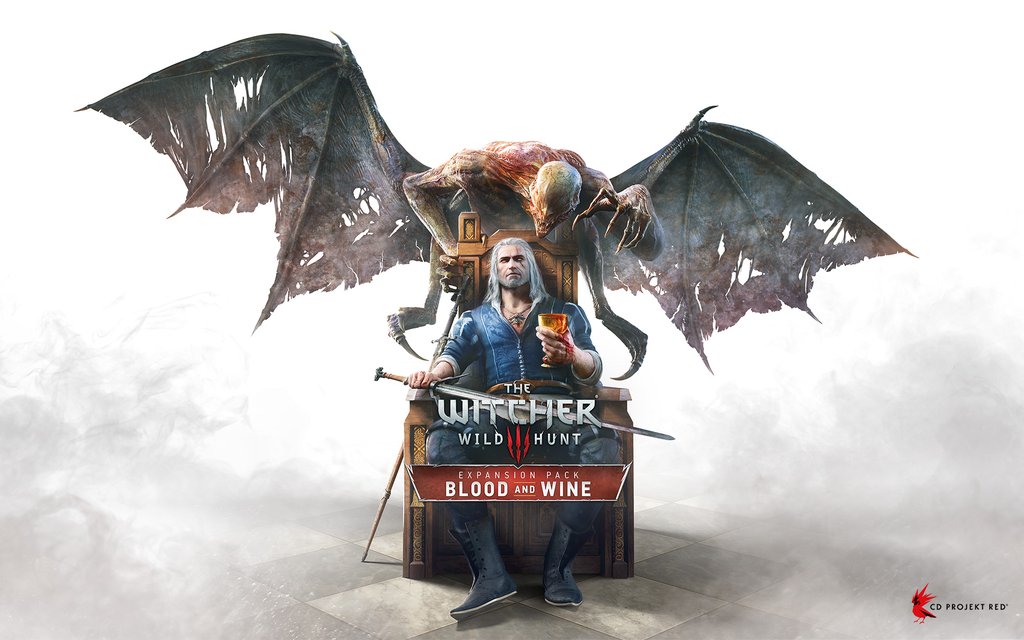 Sometimes, the enemies seem to do fairly balanced damage. I go into W2 on Easiest and I constantly die. When the wraiths come you can use yrden sign on them that helps a lot. Also if you try to save it you'll have to use axii on the botchling when it starts to flip out then fight the wraiths with yrden. You could argue that these being children made them all the more innocent. I would play at Blood and Broken Bones and leave it, this game is for storytelling, scenery, choices, erudite options screwing sorcerers so I wouldn't worry what level a Nekker is ha ha.

how much less exp do you get on deathmarch compared to blood and broken bones? :: The Witcher 3: Wild Hunt General Discussions

A witch named Keira Metz that you come across later acts manipulative initially but proved her mettle as a loyal fighter. There have been some challenging points, but at this point I'm actually starting to feel overleveled. And take out the archers immediately. Originally posted by :-- Roll toward them?. More specifically, Tips on defeating Wraiths with this difficulty. 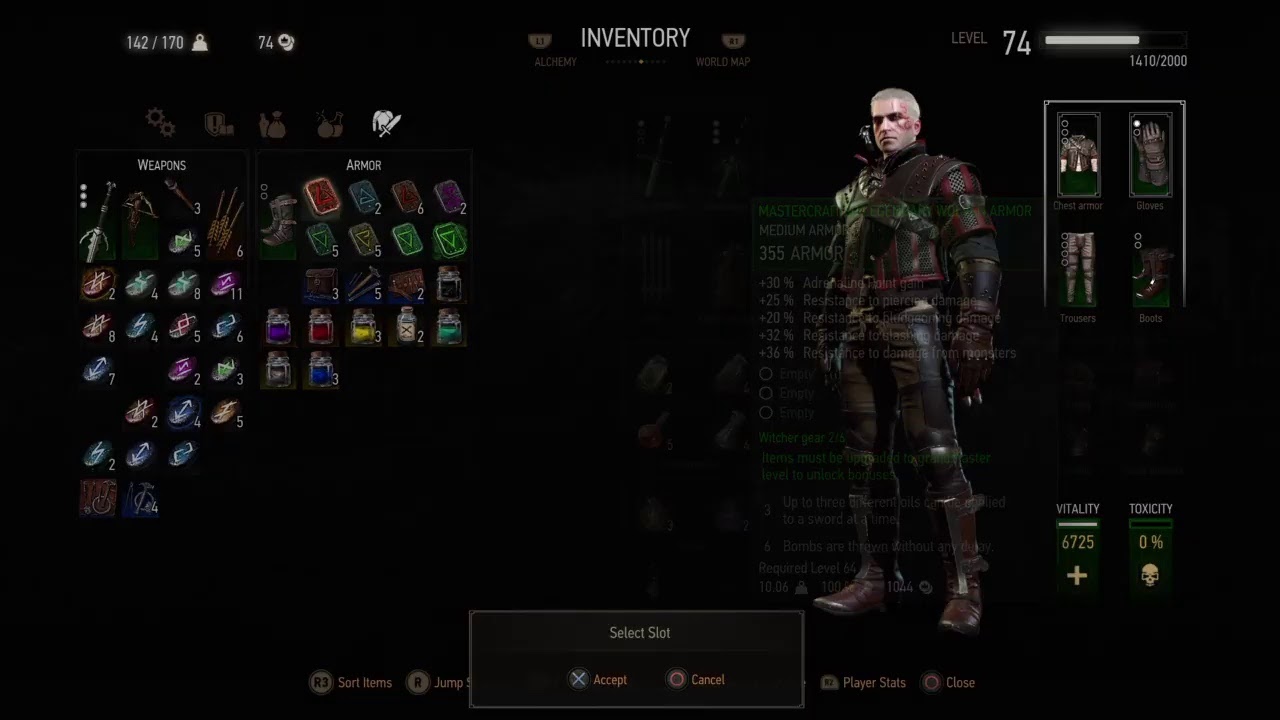 A few other characters like Triss Merigold return and there will be a scenario in Witcher 3 wherein you can make several decisions to craft a world state following the events of Witcher 2. I feel like we have an emotional bond, you and i. I have considered moving up to Blood and Broken Bones, but I don't necessarily want to get ticked off every 30 minutes either. This may sound horrible, but I'm so glad someone else has had this problem. So I bought the potion and redistributed my skill points. You don't really need to do that on the default difficulty. 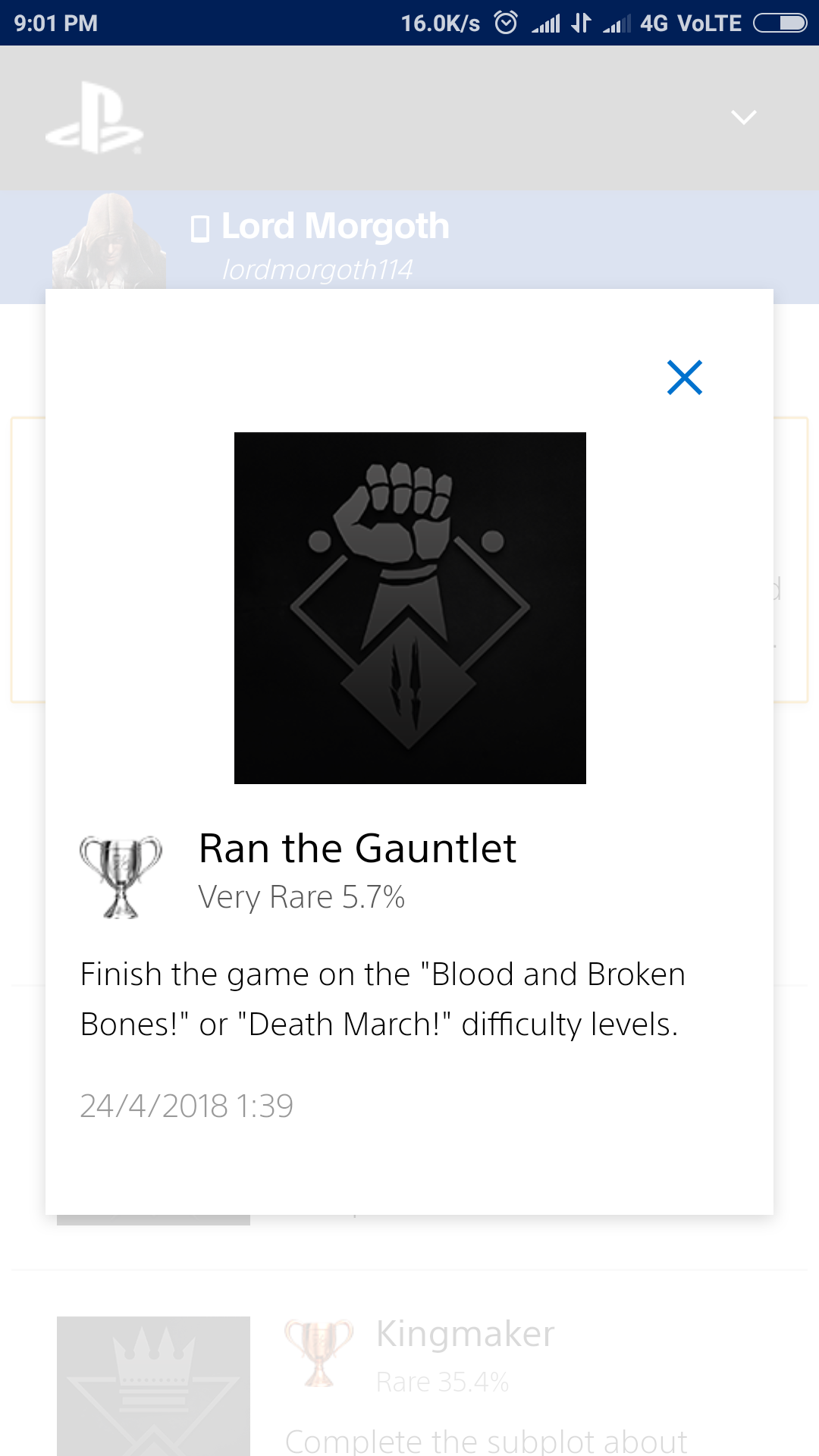 Then you realize you can land lots of hits without axii so dodge and only strike a couple times then dodge. Also being awake during the meditation would be cool or having it interrupted by some creature or foe. Originally posted by Rosebourne:I remember playing on blood and broken bones and out leveling everything by wanting to do the sidequest and going around one shotting stuff or damn near. If you get close, they take out their swords. I loved the idea but i am terrible at hack and slash games and im pretty sure the combat will disturb me a lot on hard difficulty.

How to restore health

Seems a little silly to put the game on the hardest mode and then give yourself free healing! So, either way, prepare for the first few levels to be kind of hard and a learning curve. I only have experience with Deathmarch - I'm about 10 hours in. Afterwards you should seek for a video which tells you the story. I always roll behind my enemies and get them from behind. Obviously, I decided to give them some food but I left with the knowledge that the Witcher had only momentarily boosted their spirits.